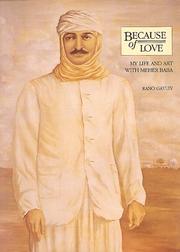 "I Wrote This Book Because I Love You" is a series of essays by Tim Kreider about some of the women he's known - old girlfriends, his elderly cat, . Directed by Joseph A. Elmore Jr.. With Chico Benymon, Courtney Cameron, Kendrick Smith, Billy Sorrells. An unlikely romance occurs when a kidnapped victim falls in love with one of her abductors/10(3).   Book trailer for Because I Love Her: 34 Women Writers Reflect on the Mother-Daughter Bond (May ) edited by Andrea N. Richesin. Directed by .